Order an app
Mobile Development / Not a luxury, but a necessity. Why has a mobile app become a key to business success?

Not a luxury, but a necessity. Why has a mobile app become a key to business success? 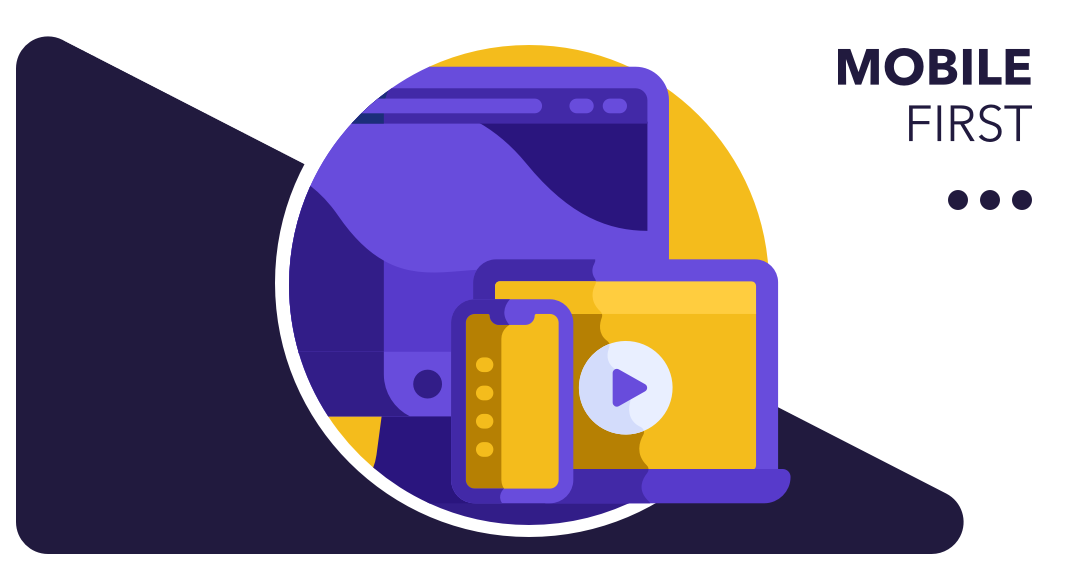 Modern business doesn’t exist without Internet. That statement sounds like a mantra not only the last decade. It is repeated like a mantra every now and again during various trainings, courses, conferences and other events, where business luminaries share their own experience and admonitions of sales and profit growth. It was learned like a mantra in the fullness of time by everybody, who is a founder of successful and worldwide famous startup today. That statement is still actual now, however its meaning got changed with no replacement of words and letters. If it is understood wrong, you’ll get a lot of both financial and moral problems instead of golden treasures.

What was meant in the past? What was kept in mind about the reasons, why the Internet has turned from bonus into necessity? The answer has already obtained by all around. Website or account on the Internet, a personal representation of a company in the virtual universe. Its main goal is to transfer offline sales to online space. In toto, website hugely successfully manages its task now, however that initial profit, those initial advantages of website as such are becoming less evident every year. Why does it take place now? First of all, more over than 80% of developed and developing businesses have their own website nowadays. But if we speak about an international business, there is a huge amount of 98% and their number is approximating to the absolute. More players in the game, stronger competition, fewer opportunities to maneuver. By the way, every website was created to meet the «buying without leaving home» demand, which today has consigned to the past. The keynote at present, “buying any time and anywhere”, is poorly achievable for a site. A man has become more mobile and he needs something mobile too. Previous sales methods and PR-strategies still work but not so effective as before.

What is meant today, when people say that modern business doesn’t work offline?

Evidently, the majority keeps in mind a mobile application, which is capable to satisfy all basic demands of modern client. Despite the apps appeared enow away back, they are habitually regarded only as developing trend in business environment or even frequently as a high-hat or additional and dispensable bonus. As practice demonstrates that approach is blundering and fundamentally wrong and that’s why: Some websites look like labyrinths with minimal chances to escape (Photo: Time Out)

The greatest problem of modern business applications for commercial companies as well as the greatest reason why an app can fail on the market is based on the lack of clear vision of the seller of how to adopt an app to his fields of activities and why he really needs it. Such remaining open global questions lead to the fact that long, hard and very painstaking development with the brightest and the quaintest design and the most innovative idea with the full-scaled content can turn to just a time-wasting in an instant. It logically results in client’s resentment, app’s downtime without enough downloads and company’s abhorrence of mobile apps as such. It is necessary to understand one primary thing to avoid such scenario: a mobile application isn’t a panacea for growth and it isn’t worth to expect explosive sales increase only thanks to that you have got your own smartphone solution.

An app is only one of several required parts of the common campaign of modern business Internet activity. An app is a way of the loyaler attitude of customers to the company. An app is a technique, after all, to become more attractive to the buyers.

A development itself is a rather laborious and continuous process, therefore before ordering an app, the client has to have his own strategy of progress, his sales level growth, his promotion. A development can last several months and it requires the conception of how to rebuild client’s business taking into account the future mobile app, how to build it in his promotional campaigns and how amplify the company with the released application. By the way, it is necessary to have clear understanding of not only why business enters the mobile market, but how the wishful product should look, how to serve, what needs it should cover, as every change on a course of development can cause delayed dates and additional costs. Our app workshop, IceRock Development, approaches the matter of creation carefully. We start from the beginning, from the idea forming. We fully realize both an already completed client’s concept and help him to form it, if it is necessary, expressing additional thoughts on the side and showing the potential points of growth advantages, that weren’t noticed by the client. After our app layout approval we begin to render the design and to start the actual development. Finally, a finished product is tested far and wide and after testing completion it is transferred to the customer, together with the whole groundwork. Besides, our company supports an application in the first stage of its operation. If you have made up your mind to upgrade your business by building-in of mobile application, IceRock Development will be tho most perspective solution to implement everything planned into life.